Institut für Erbrecht - What is the right concept for asset succession

What is the right concept for asset succession

In the case of succession, the complete assets are always passed to one or several heirs, encompassing both asset values and liabilities.

The testator is free to decide if one or several people are to be heirs.

If only one person is appointed as a sole heir, this person will be the sole beneficiary of the entire inheritance. If several people inherit, they will form a community of heirs. Each heir shares in a fractional amount of the estate and is only granted sole ownership of certain estate objects by way of a dispute over the estate, for which the testator can provide precise instructions for apportioning the estate in his will. If the testator has not made any rule about separating the estate, the heirs are obliged to reach a dispute regulation, which in practice often results in disputes, as the heirs involved often pursue different interests in most cases.
At the same time, the testator can include a rule concerning individual assets, based on which one person will receive a certain item from their estate. This is referred to as a legacy. The beneficiary does not have to be an heir, however. It is important to note that the property involved with the succession will not pass directly to the legatee. The heirs are initially entitled to the item as the owners by virtue of succession. The legatee then has a claim to the transfer of ownership to this item.

It is therefore clear how much potential for dispute succession entails. There are calculations that suggest that up to 30% of the estate can be lost to dispute resolution if succession is disputed. This shows just how important professional asset planning is during your lifetime. It should also not be overlooked, as disputes between close relatives can result in irreconcilable differences that can divide entire families. 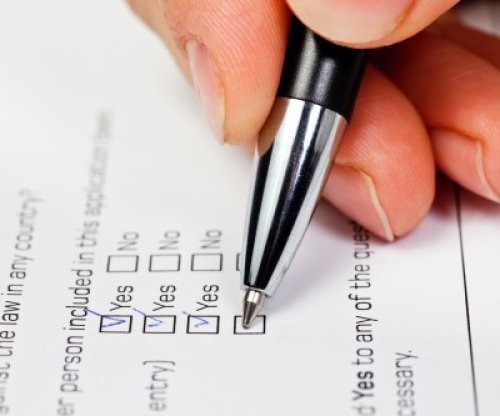 You can download the points mentioned above as a checklist: 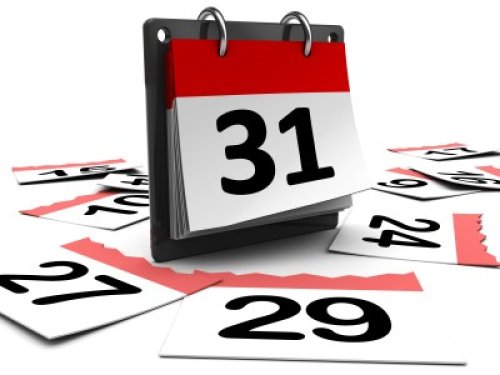 Currently we do not offer public events. If you are interested to a certain inheritance issue you can feel free to call us at +49 7531 17727th